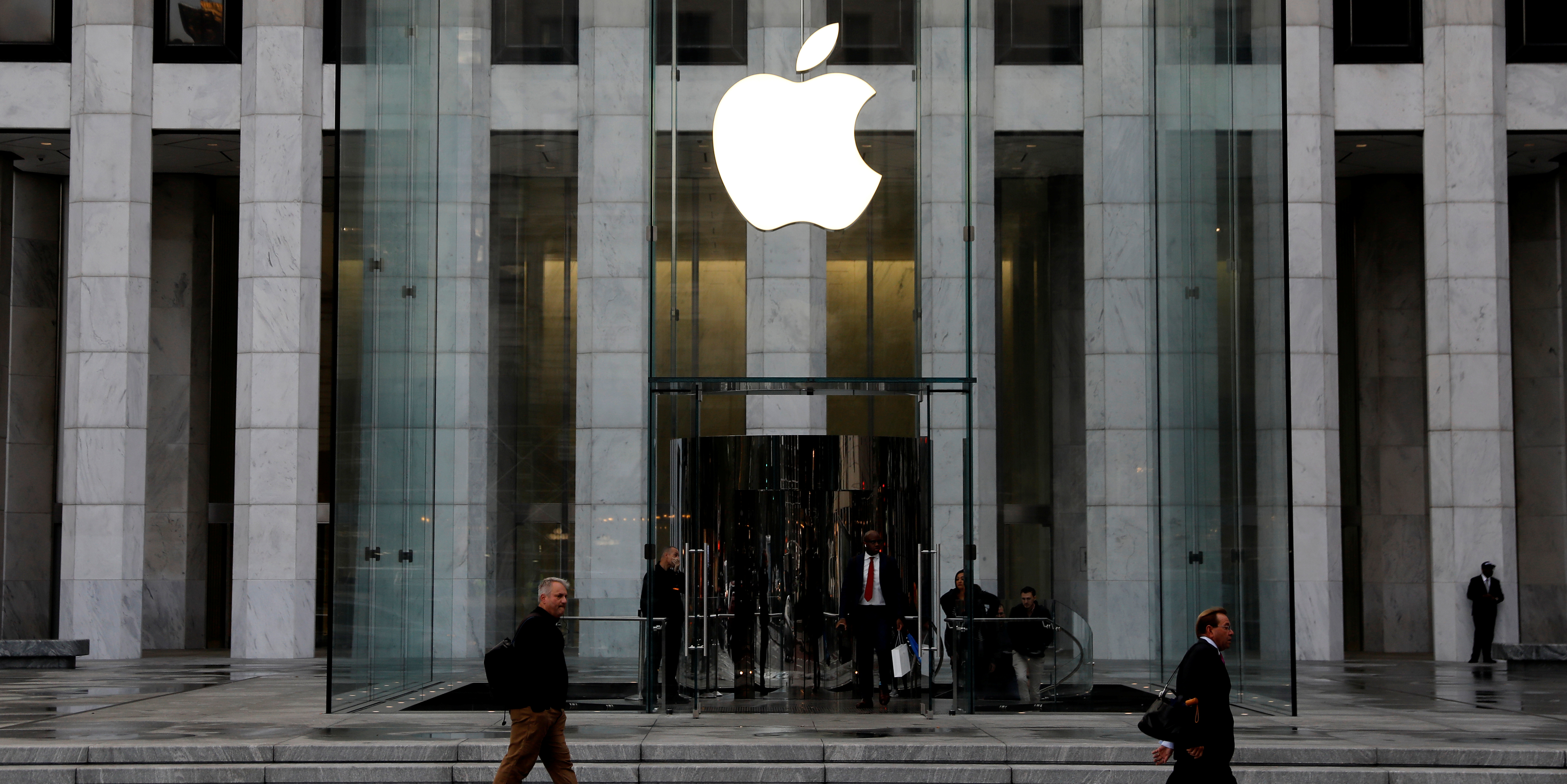 Manzana announced Monday that it will start using its own chips for its Mac computers, ensuring that the first machines will be ready this year. This will end a dependency of almost 15 years with Intel Corp in supplying processors for their iconic laptops and desktops. Its shares rebound more than 3% and set new record highs in 370 dollars, which has raised its market value to $ 1.6 trillion.

Apple CEO Tim Cook said this marks the beginning of an important new era for a product line that fueled the company's rise in the 1980s and its revival in the late 1990s, Reuters reports.

"Silicon is at the heart of our hardware," Cook said during a recorded virtual speech at the company's headquarters in Cupertino, California, for its annual developer conference. "Having a world-class Silicon design team is revolutionary."

The change puts the Mac in line with the company's iPhones and iPads, which already use Apple-designed chips. Cook said Apple hopes the Mac transition take about two years and that Apple still has some Intel-based computers in its portfolio that it will support for "many years."

But the move will provide software developers for Apple's largest group of third-party applications, those built for iPhones and iPads, with new access to their laptops and desktops for the first time.

Apple chief software officer Craig Federighi said that for those offerings, "most apps will just work, with no developer changes" on new Macs. He also said that the "vast majority" of existing applications for Intel-based machines can be modified to work in "just a few days".

Analysts assure that Intel is likely to continue to supply Apple with data center chips that power services like iCloud.. In a statement, Intel stated that Apple continues Being a client "in various business areas" and still focused on the PC market.

"We believe that Intel-powered PCs, such as those based on our upcoming Tiger Lake mobile platform, provide global customers with the best experience in the areas they value most, as well as the most open platform for developers, both today and in the future. "Intel stated.

As with previous Macs, newer Apple chip machines will be able to download software from outside Apple's official app stores, in contrast to iPhones and iPads, which for the most part can only run software from stores from the company itself.