Apple falls 0.5% after hitting highs and closing stores in the US due to the outbreak 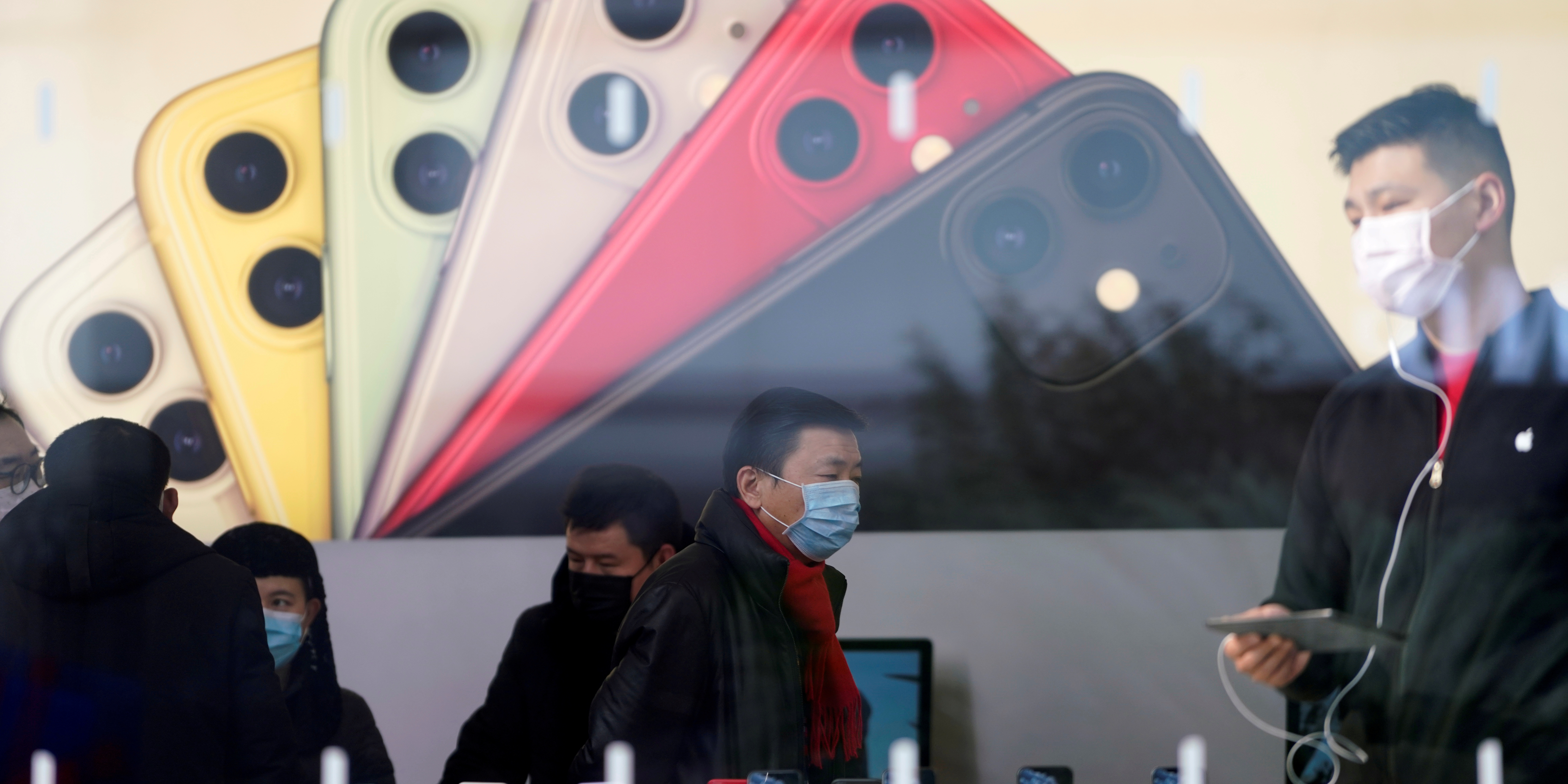 Manzana The trading session has started at new all-time highs. Those of the manzanita are unstoppable in the stock market, so much so that so far this year they are close to 20%. But the joy has not lasted for a long time and it has closed with a fall of 0.5%, below $ 350, like the major indices on the New York Stock Exchange.

The reason? It has announced the closure of its stores in four states in the United States due to the outbreak of the coronavirus. The tech company is closing almost a dozen stores in Florida, Arizona, Northern California and Southern California.

"Due to the current conditions of Covid-19 in some of the communities we serve, we are temporarily closing stores in these areas. ", An Apple spokesman explained this Friday in a statement. The decision comes after reopening its stores across the country.

The falls this Friday are the exception. In fact, experts are very optimistic when it comes to their performance. This week Citi analysts have revised their position in the company increased its target price to $ 400 from the previous 310.

They believe that the tech giant will boost its bottom line because of several factors, such as its strong 5G product offering, its share gain over Huawei, or its service business, which could get a boost from Apple's growing adoption. Pay due to pandemic

Wirecard plummets another 35% after the resignation of its CEO, Markus Braun

Orange presents an ERE in Spain to lay off 485 employees

Strong falls at Disney after mixed results: Expected subscribers do it