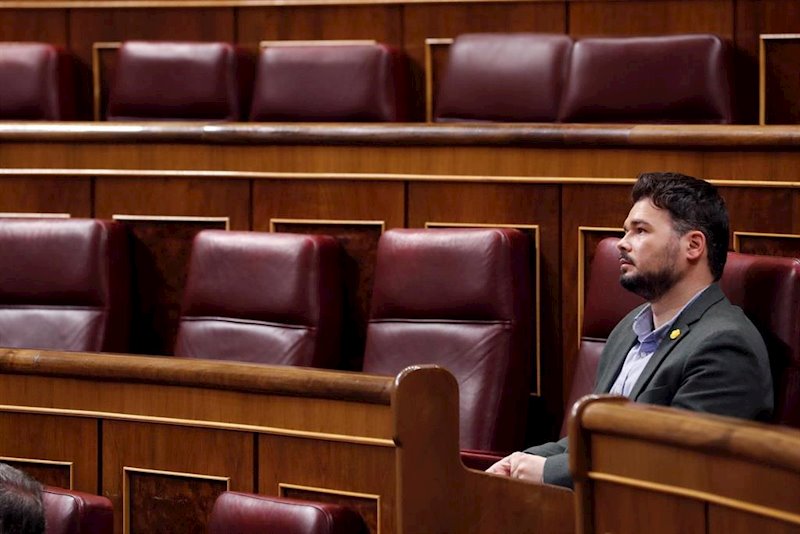 The possibility of a sixth extension of the alarm state is closer. ERC will abstain in the vote of the extension of the state of alarm which will be voted next Wednesday in the Congress of Deputies. Its permanent commission has today validated a agreement with the government in which the Executive of Pedro Sánchez undertakes to find mechanisms to satisfy the demands of the independence formation -especially, of co-governance in the coronavirus crisis- and, in return, the Republicans avoid a contrary vote, as happened in the last vote, in which the PSOE obtained the surprising support of Citizens and also of the PNV.

The agreement reached includes that all autonomous communities recover their powers once they reach phase 3 of the de-escalation in their respective territories.

The Government also undertakes – "whenever possible", according to the text of the agreement – to include less exceptional measures that allow “Guarantee co-governance with the autonomous communities” for future situations similar to that of Covid-19. Those reforms will be presented in an evaluation commission that will be created in Congress, with the purpose of approving them within a period of three months, according to media outlets such as El País.

ERC has also managed to get the government to commit to the autonomous communities being able to participate in the economic recovery fund promoted by the European Commission to meet the needs caused by the health crisis. The aid package, called Next Generation EU, will enable 750,000 million euros to be distributed among the different Member States.

VIDEO | Rules to receive your guests safely at home