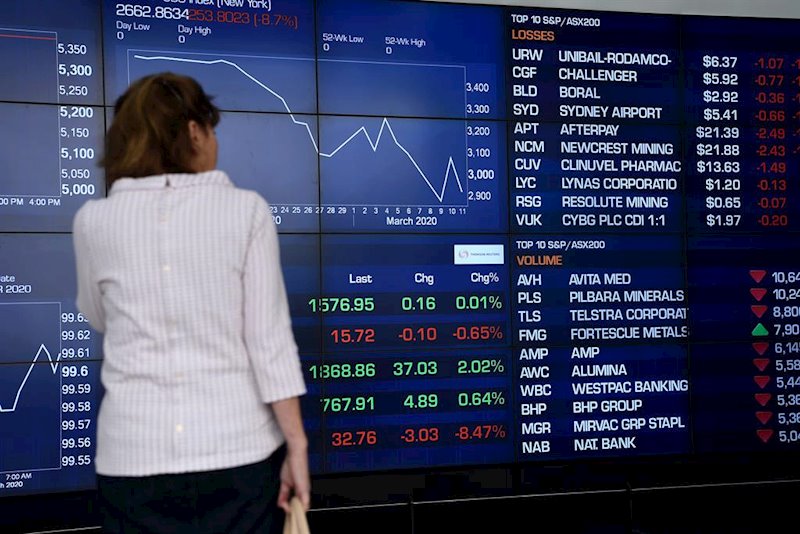 Wall street It anticipates moderate falls pending the Trump announcement on China. The president of the United States plans to offer an expected press conference in which he can announce some type of measure against Beijing due to the new security law approved for Hong Kong.

China has made a "big mistake, we can't let this go unnoticed and they will be responsible for it"Larry Kudlow, Trump's top economic adviser, has warned. Trump may" consider more aggressive measures, such as the same trade rules apply to Hong Kong as to mainland China, in the future, "say experts from Danske Bank.

"The question is how far will Trump go, since removing Hong Kong's special status would likely trigger negative market developments, which would affect global risk sentiment and could harm the US economy, as it would further deteriorate the relationship with China, "added these analysts.

Internally, the riots in minneapolis The death of a black man detained by police has sparked a wave of protests across the country as the coronavirus outbreak continues. This matter has caused a new clash between Twitter and Trump, because the social network has launched a notice about one of its tweets for extolling violence.