US studies sanctions against China over Hong Kong security law 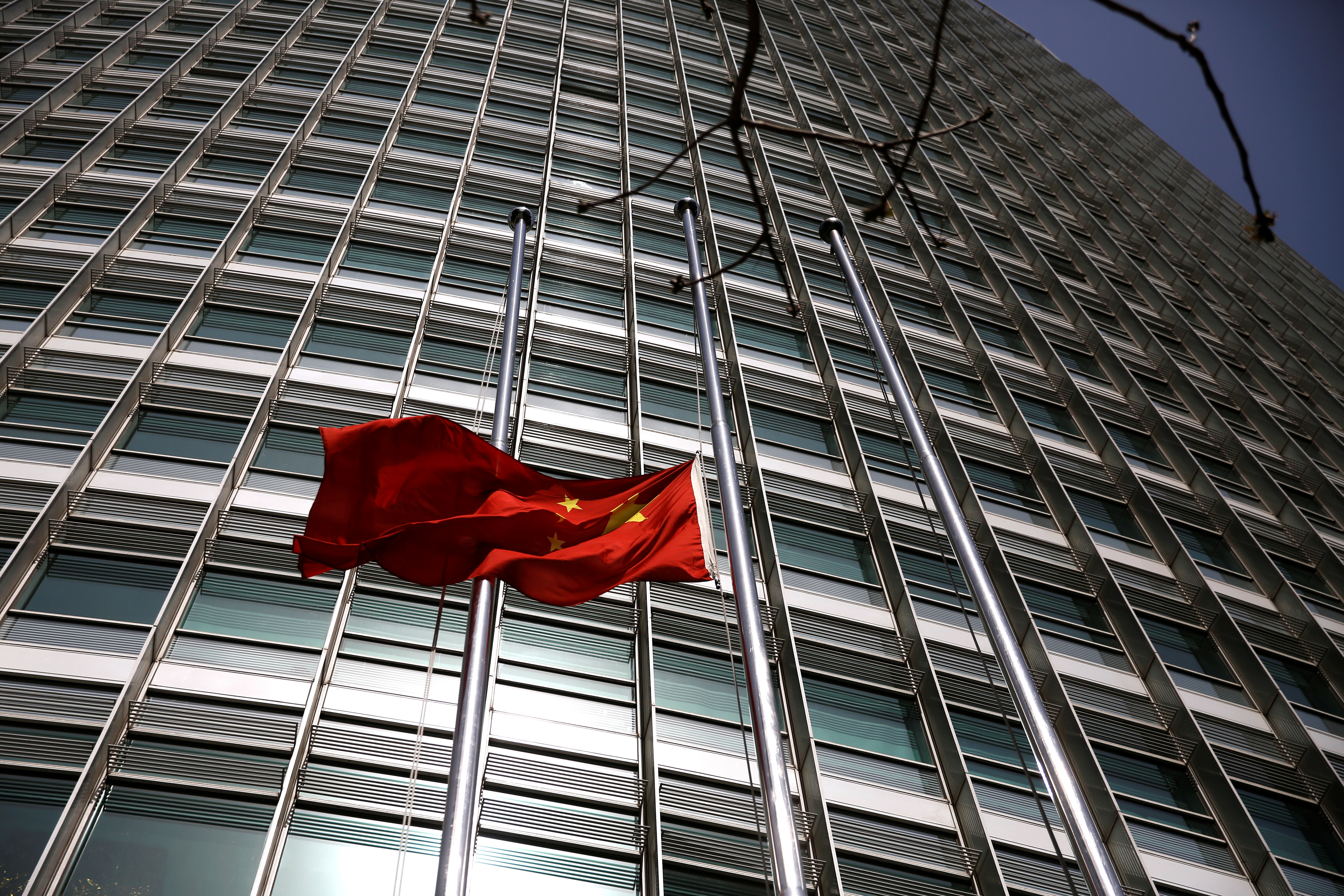 White House national security adviser Robert O'Brien said Sunday that it is likely that China faces US sanctions if he passes the Hong Kong bill, and warned that it could lead to residents and businesses fleeing the city and ending the city as a global financial center.

China's new proposed bill, which would allow it to replace Hong Kong's local government, is raising concerns about the crackdown on freedom.

The bill represents a Hong Kong takeover O'Brien saidAs a consequence, the Secretary of State of the United States, Mike Pompeo, will probably not be able to certify that the city maintains a "high degree" of autonomy. This would result in the imposition of sanctions against China under the 2019 Hong Kong Human Rights and Democracy Law, O'Brien said.

Pompeo has already called the proposal a "death sentence" for Hong Kong's autonomy. O'Brien warned that Hong Kong could lose its status as a major center for global finance.