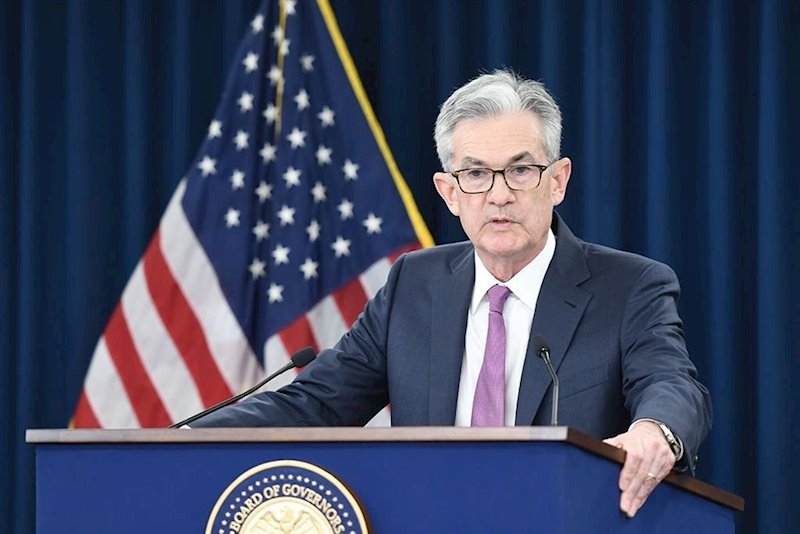 The minutes of the last Fed meeting have shown that the central bank fears "the economic effects of the pandemic", which have created "a extraordinary amount of uncertainty and considerable risks for economic activity in the medium term. "

Another major fear of the Fed is a second wave of the virus at the end of the year. "In this stage, a second wave of the coronavirus outbreak, with another round of strict restrictions on social interactions and business operations, would cause a reduction in real GDP, a rise in the unemployment rate and renewed downward pressure on inflation next year, "the minutes have shown.

The President of the Federal Reserve, Jerome Powell, commented this Sunday that the US economy could contract more than 30% in the second quarter, but will avert an economic downturn similar to the Great Depression in the long run.

The US economy may offer the first signs of recovery in the coming months, as companies reopen and people go back to workAlthough the process will take time and could last until the end of 2021, Powell has warned, for whom there will not be a full recovery until there is a vaccine.

"We'll get over it. It may take a while. Could last until the end of next year. We really don't know. We hope it's shorter than that, but no one really knows, "Powell said in an interview with CBS's '60 Minutes' show.

In this sense, the head of US monetary policy stressed that the pace of recovery will be set by the time the virus is under control and they can reopen businesses and, especially, when people feel safe to resume certain activities such as going to restaurants, traveling or flying on planes. "So that will really tell us when the economy can recover," he said.

"I think that in the coming months we will see the beginnings of the recovery, as companies reopen and people return to work," said Powell, for whom "the most important thing is to avoid a second wave of the virus"so that the economy can continue to recover.

It is now possible to buy Tezos (XTZ) in more than 10,000 tobacco shops in France