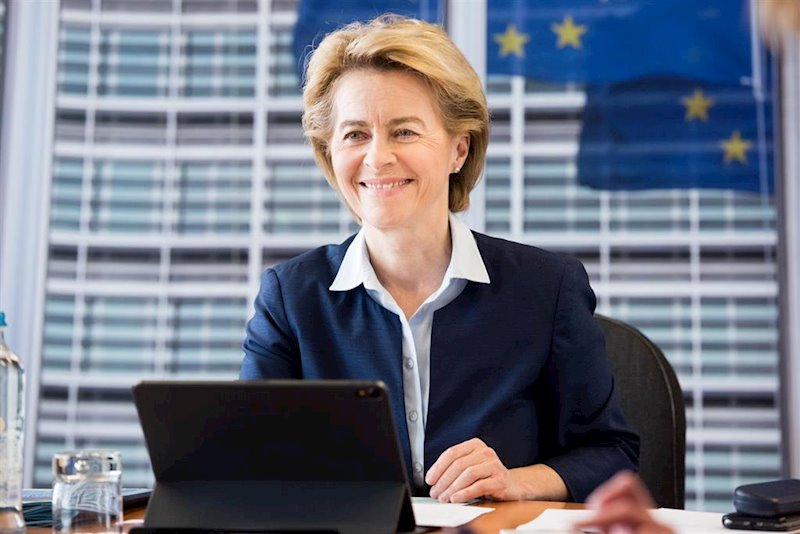 The European Commission threatens to open an infringement file against Germany by the ruling of the Constitutional Court that obliged to review the program of purchase of public debt of the European Central Bank (ECB). As reported by El País, Brussels considers that the verdict of the national court it has invaded Community powers and, above all, depending on the execution of the ruling, it could constitute a violation of the Union Treaty.

According to this ruling, the German government should ask the ECB for explanations for the public debt purchase program that it launched during the financial crisis and that has been expanded in the wake of the Covid-19 crisis. This threat from Germany leaves Angela Merkel in a compromised situation.

The possible infringement file has been invoked by the Commission President herself, Ursula von der Leyen, in response to a letter from German MEP Sven Giegold of the Greens group.

"We are examining possible next steps, including infringement procedures”Says Von der Leyen. The president ends the letter by stressing that "The European Court of Justice always has the last word on EU law".

The judges of the German Constitutional Court not only verified the legality of one of the ECB's programs on Tuesday, but also The judgment of the European Court that had validated the operations of the body headed by Christine Lagarde was declared inapplicable in Germany.

Real estate optimism: they trust to endure demand and see a rapid recovery

Simon on the return of the children to class: "It is a puddle in which I must not enter"