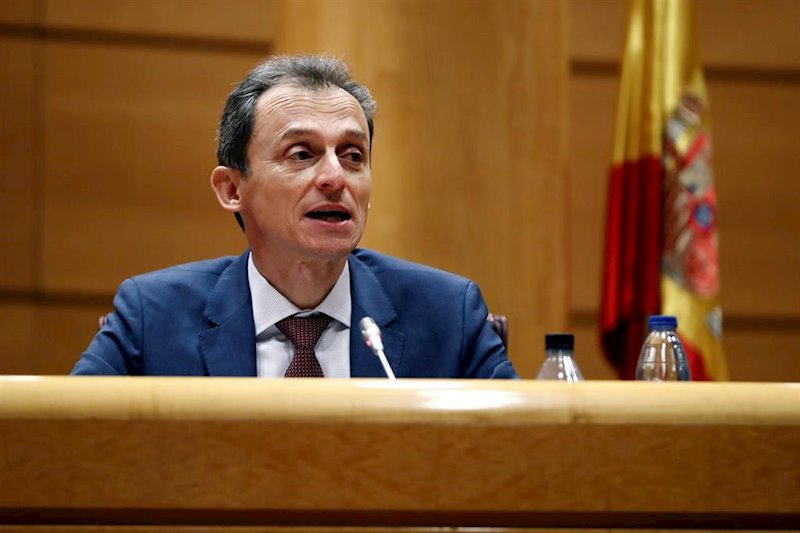 Jug of cold water for Spain. The who has left our country out of the race to find a possible coronavirus vaccine. And all, despite the fact that the Minister of Science and Innovation, Pedro Duque, assured a few days ago that "we can be the first to find it."

Duque noted that the Ministry has assigned "15 projects, quite a few of them, clinical trials." In addition, he recalled that "the normal development of a vaccine is five years but the processes are being streamlined."

This was indicated by the minister after a visit to the CSIC from which he was hopeful: "We saw very advanced developments. It seemed to me that we had a vaccine candidate there or if not, we will have it next week. "

However, the final vaccine will have to wait, at least, until 2021: "It is impossible for a safe vaccine with thousands and millions of doses to be found before next year," he said during an interview with LaSexta.

Where are the true candidates to find a vaccine for WHO? In the US, China, Germany, the UK and France. Within its report, which is echoed by Bloomberg, the organization reduces the race to these competitors:

-Johnson & Johnson: With a $ 1 billion budget backed by the US government, the Nasdaq listed plans to test with humans starting in September.

–Inovio: He started his private trials in April and seeks to continue them throughout this summer.

–Modern: With a financing of almost 500 million dollars, this biotech is another of the bets of the American Government. Its first results may become available between the end of May and the beginning of June.

–Sinovac: This Chinese company promises that its vaccine can neutralize different strains of the virus.

-CanSino Biologics: Listed on the Hong Kong Stock Exchange, it collaborates with the Chinese Army in the development of a vaccine. Its first human tests are being carried out in Wuhan, once the epicenter of the outbreak.

-Sanofi and GlaxoSmithKline: the former is testing with technology currently used in the common flu vaccine, and the latter lends it some of its unique ingredients. Both assure that patient trials can start in the second half of this year.

-Imperial College London: Its researchers have already received funding for their project and intend to start clinical trials next June.

-Oxford University and AstraZeneca: the second has agreed to start inoculating the vaccine developed by the researchers of the first. They can start to get results by the middle of the year.

-BioNTech and Pfizer: The German and the US have joined forces to start clinical trials in the US and Europe. If they are successful, their vaccine may start to be distributed starting next fall.

Sánchez: "There is no rescue. There is a common EU response to the crisis"