The Autonomous Communities will receive in July the first 6,000 million from the non-reimbursable fund 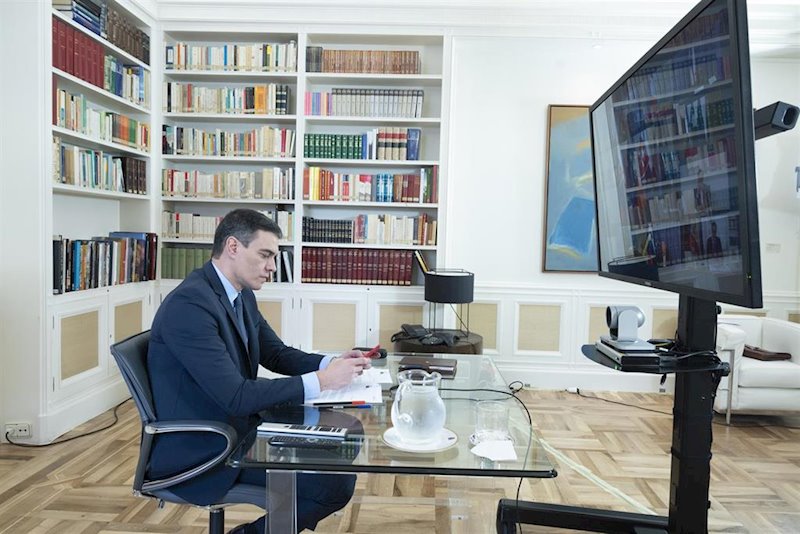 The Prime Minister explained this Sunday to the heads of the Autonomous Communities the four phases in which the € 16 billion non-refundable fund announced last week will be distributed.

In his speech, Sánchez has detailed the four sections of the fund with which he will "prevent" any autonomous community or autonomous city from being "forced to apply cuts", according to Servimedia.

The third section, explained the president, it will be up to 1,000 million euros to be paid in November and will be distributed based on representative criteria of social spending; while the fourth and last, of up to 5,000 million euros, will be based on criteria related to the decrease in economic activity.

Sánchez specified that, according to what was discussed in the Monday meeting of the Minister of Finance with the regional councilors, the part related to health spending, which admitted that "it is the most relevant", It will be distributed based on official indicators that reflect health spending by Covid-19. Meanwhile, the social phase will be based on population criteria; and the rest, due to the drop in collection.

"We are all aware of the challenge we face and the significance of the decisions we make, and We have ensured that no autonomous community has liquidity problemshence our interest in the economic financing model being left out of the Covid-19 ”, Sánchez assured them. "These 16,000 million euros will serve to cover most of the expense and will take into account the loss of income of the autonomies. We are not talking about loans, but a fund that will not have to be repaid nor will it have interest charges, and represents the largest transfer of money to the autonomous communities, "stressed the Prime Minister.

Tesla prepares to leave California over refusal to resume production