Tesla prepares to leave California over refusal to resume production 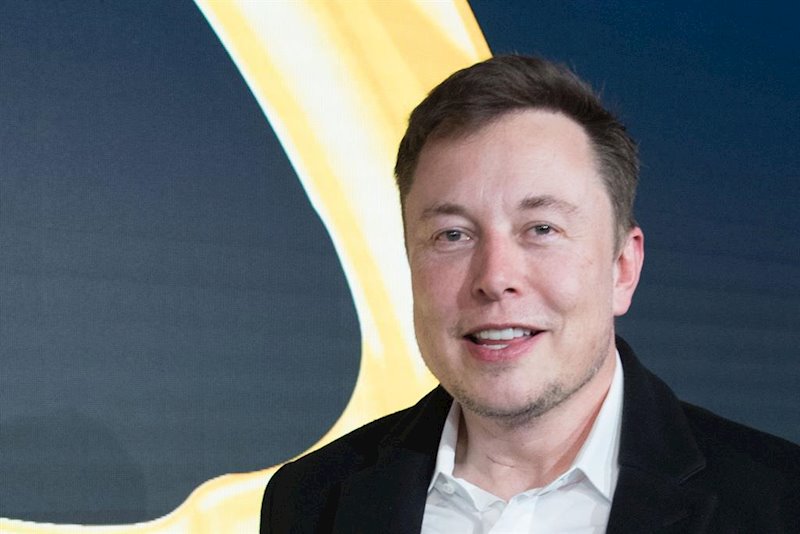 The CEO of Tesla, Elon musksaid on Saturday on Twitter that the company prepares to file suit against Alameda county and move its headquarters and future operations out of California.

On Friday, Alameda County Acting Public Health Officer Dr. Erica Pan reported that health orders to contain the Covid-19 outbreak in the region are still in effect, and noted that Tesla has no "green light" to resume vehicle production at its main US auto plant in Fremont, California. He also indicated that they have been working with Tesla, "reviewing some of their security plans, and we have had some recommendations."

Tesla wanted to resume production again on Friday afternoon. This plant is where the company manufactures vehicles for Europe and North America.

Unlike other automakers, Tesla employees are not part of a union, making it easier for the company to significantly alter its operations.

In line with all this, Musk wrote on Twitter: "Tesla is going to file a lawsuit against Alameda County immediately. Alameda's unelected and ignorant 'Provisional Health Officer' is acting against the Governor, the President, our constitutional freedoms and simple common sense!"

He also added that "Tesla knows much more about what needs to be done to be safe through our experience at the Tesla China factory. that a junior (unelected) official in Alameda County"

Simon on the return of the children to class: "It is a puddle in which I must not enter"

The Autonomous Communities will receive in July the first 6,000 million from the non-reimbursable fund