The economic impact of Covid will be greater in Levante and the islands, according to BBVA Research 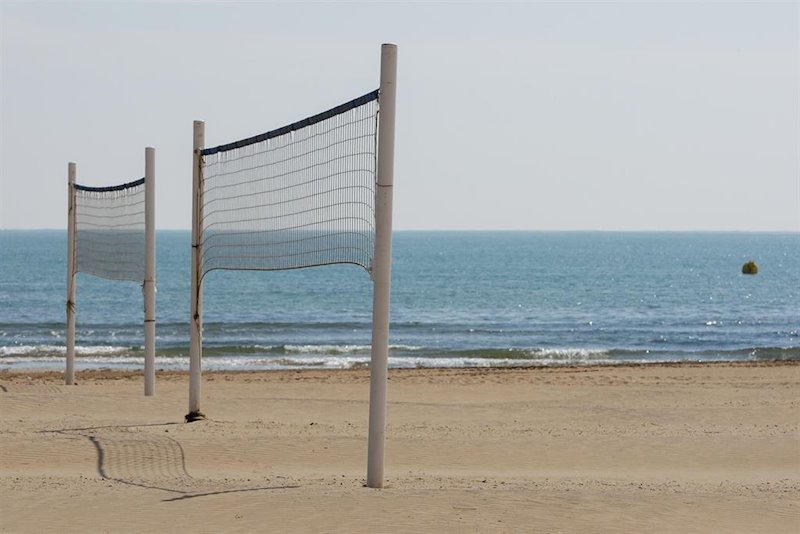 Dependence on tourism, the increased use of temporary contracts and a higher percentage of small businesses in the island, southern and Mediterranean communities may generate a greater contraction in 2020, and make these communities recover later, according to BBVA Research.

On the contrary, they foresee that the communities of the center and north could observe a smaller contraction of activity in 2020, favored by a faster recovery of activity in industrial sectors and less linked to social consumption.

However, they point out that the impact of the coronavirus on the economy will depend on the duration of the restrictions, the impact on the capacity used and the policies that will be put in place to mitigate the effects of this crisis. The different sectoral structure of the regional economies, the differences in the use of temporary contracts and the prevalence of smaller companies in some of them means that this translates into very heterogeneous impacts.

Specifically, BBVA Research estimates that in Extremadura, Castilla-La Mancha, Castilla y León, La Rioja and the Community of Madrid, the contraction in activity is mitigated by the better relative performance of activity sectors such as the agricultural sector and food, the public sector or high added value services, which have been less affected in the initial phase of this crisis.

On the other hand, in the Basque Country, Castilla y León, Galicia, Navarra and Aragón, activity could also drop less than the average in 2020. In this case, the faster return to normality of the industrial sectors may mean that in these communities Although the initial impact is intense, it is also shorter in duration. In the case of the Basque Country and Navarra, a greater fiscal space has allowed more ambitious policies than in other autonomous communities.

However, the communities most dependent on tourism and social consumption activities will be the most affected and, moreover, their recovery will be slower. Therefore, in 2020 the fall in GDP will be especially intense in the Balearic and Canary Islands, with -17% and -13%, respectively. The Valencian Community, Andalusia and Murcia with growths of -8.3%, and Catalonia of -8.2% would also show a loss of activity greater than the national average.

Looking ahead to next year, as activity gradually returns in the sectors affected by the confinement, according to BBVA Research forecasts, the recovery will extend to the Levante peninsula and the island communities, albeit asymmetrically. Thus, the Balearic Islands and the Canary Islands, after the strong contraction of 2020, will be the communities with the highest growth, of 9.6% and 7.8% respectively. However, its GDP will still be 5% below the levels reached in 2019.