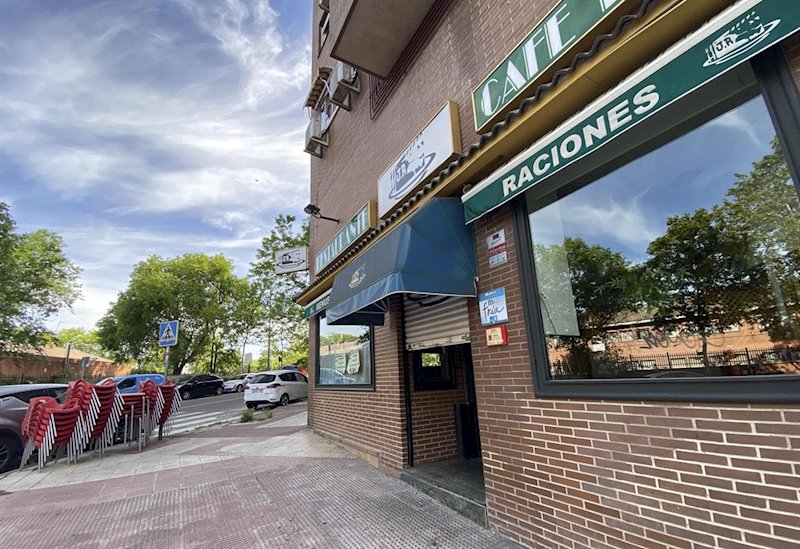 Companies covered by a Temporary Employment Regulatory Records (ERTE) force majeure are required to maintain employment for six months. However, those that have risk of entering bankruptcy, a potential tailor's drawer to which most companies that have taken ERTE will be able to take aim, in view of the black predictions for the economy.

This is how it appears in the text of the agreement, as Bolsamanía has learned, which the Government has signed together with CEOE, UGT, CCOO and Cepyme and by which it is established that ERTEs of force majeure extend until June 30. A situation of danger of bankruptcy in which a large number of companies are going to find themselves as a consequence of the crisis caused by the limitations on the activities approved to face the Covid-19 pandemic. The key will be what criteria will be considered to determine who is at risk of competition and who is not.

For the rest, the obligation to maintain employment for six months from the incorporation of people affected by ERTE into effective work, even when it is partial or only affects part of the workforce, will be considered non-compliant if any worker affected by the ERTE is dismissed, although with exceptions, such as disciplinary dismissal, resignation, death, retirement, total or absolute disability or great invalidity and termination of a temporary contract due to the end of its validity. or for the end of the contracted work or service.

It should be noted that not all companies will be able to benefit from the extension of the ERTE until June 30, since criteria such as be domiciled in a country classified as a tax haven will make them out of this mechanism. Neither can they Distribute dividends during the fiscal year in which the ERTE have been applied if the companies request to extend their files. If they want to do so, they will have to return the money corresponding to the exemption applied to Social Security fees. Of course, this limitation will not be applicable to companies that, on February 29 of this year, had fewer than 50 workers.

The agreement also provides that unemployment benefits associated with the ERTE, which are granted without the need to meet the grace period, will remain until June 30, except for those of the fixed-discontinuous ones, which will be applicable until December 31. Also, from the lack of confidence transition will be facilitated from ERTE of force majeure to ERTE for organizational, technical, economic or production reasons and the latter will be allowed to be processed while the former are in force.

If after June 30 there are sectors that are still affected, "the ERTE will be extended and the workers will be protected," the Minister of Labor assured this Friday, Yolanda Diaz. This supposes that a commission will be created made up of the Government and social agents that will study its extension by sectors from July.

It will act as a "validation mechanism for the sectors that need help once the alarm state is triggered". It will be held biweekly and the sectors will be examined "in a more guided way" to perceive how they are, taking into account, through a "very meticulous" work, the economic data and their activity. "We are going to be watching cautiously sector by sector and we will be adapting to their needs," said the minister.

Cellnex and two more values ​​that have overcome resistance this Friday

What is the function of the Bitcoin hash (BTC)?