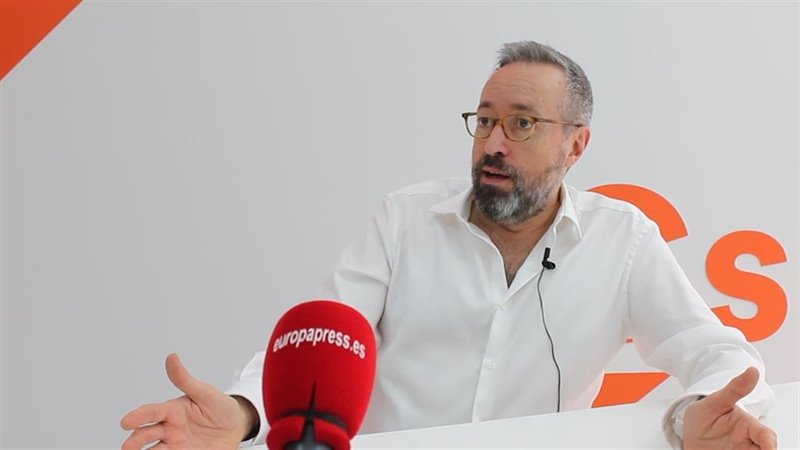 The until now member of Ciudadanos has announced through his Twitter account his decision alleging that they are not working "to build a hinge".

This announcement comes after it was known that Citizens will give its 'yes' to the extension of the state of alarm that is voted this Wednesday in the Congress of Deputies after accepting the Government of Pedro Sáchez some of their requests and committing to dialogue "and, where appropriate, agree" measures for the implementation of the de-escalation plan, as well as jointly addressing the adaptation of the ERTEs and aid to SMEs and the self-employed.

We don't work as hard to build a hinge.

I have just formally communicated my withdrawal as a Citizen affiliate.

Girauta's decision is not in line with that of the rest of the leaders of the orange formation. The leader of Citizens in the European Parliament, Luis Garicano has celebrated the agreement reached with the Government.

In statements to Onda Cero, collected by Europa Press, the MEP explained that For the orange training, it was "key" that the Sánchez Executive ensure that financial aid to workerss, SMEs and freelancers will continue "in the proportion that is necessary" beyond the state of alarm. "If what (the Government) is looking for is saving or not having to continue paying (aid), it seems to me that they are wrong," he added.