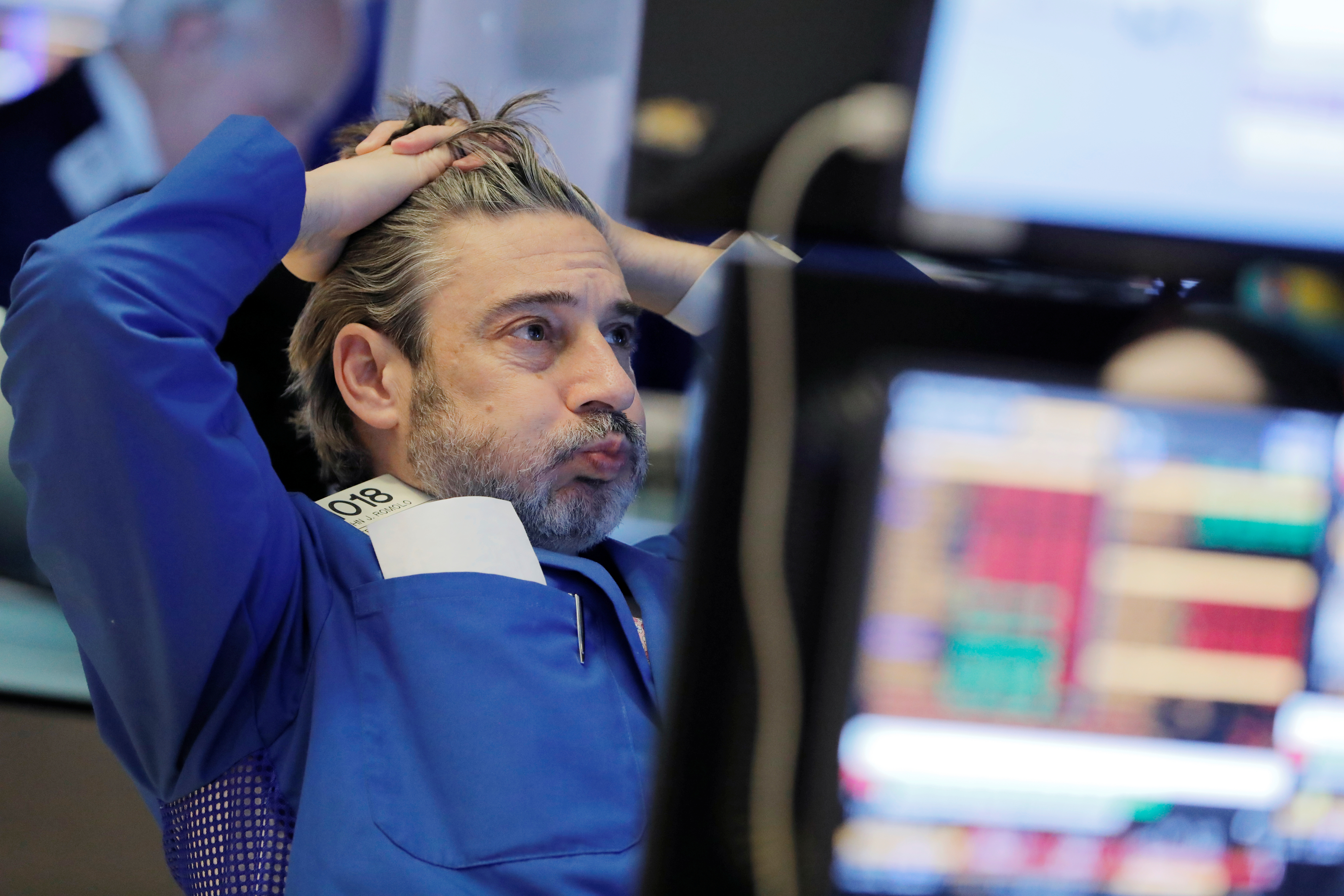 The Nasdaq has led the gains in Wall street (Dow Jones: + 0.11%; S&P 500: + 0.42%; Nasdaq: + 1.23%) despite growing geopolitical tension, after accuse the US of China of provoking mistakenly the coronavirus pandemic, due to a security breach in the Wuhan laboratory. The markets have thus discounted the friction between the two largest economies in the world and have also focused on the movements of Warren Buffett.

The Oracle of Omaha has liquidated $ 4 billion in airline investments because of the outbreak and the sector becomes one of the most falling this Monday.

Further, General Electric (-4%) has announced that it will fire 13,000 employees in its Aviation division (GE Aviation) due to the fall in demand due to the impact of the coronavirus.

On Washington's accusations against Beijing, Donald trump He claimed Sunday that an "error" was the cause of the spread of the pandemic, although he did not present any evidence to support such allegations.

"I think they made a horrible mistake and didn't want to admit itTrump said. The comments came hours after the Secretary of State, Mike Pompeo, said that "there was clear evidence" that the virus emerged from a Chinese laboratory in Wuhan. “My opinion is that they made a mistake. They tried to cover it, they tried to cover the fire, but they couldn't put it out. "

In economic matters, The US begins to allow the reopening of businesses non-essential in some of its states. A measure that coincides with the 24 deadliest hours of the virus in the country, according to data from the who collected between Thursday and Friday of last week.

More of 3.5 million cases have been reported worldwide, of which 1.15 million have been registered in American territory, and almost 67,000 deceased, according to data from Johns Hopkings University.

"We hope that equities remain volatile as markets struggle to strike a balance between confinement, bad data and potential vaccines, "analysts at UBS.

We remember that the S&P 500 and the Dow Jones They closed last Thursday their best month of April in the last 82 years, since 1938, with profits from 12% and the eleven% respectively. However, on Friday they fell a 3%, although they still accumulate a historical rebound of the 27% from the lows of this crisis, marked on March 23.

The economic data that will be published in the coming days will serve investors to assess the extent of the crisis. On Tuesday the ISM April services, for which a historical fall to 32 from 52.5 is expected. On Wednesday we will meet the employment data from the ADP consultancy, before the April Employment Report, to be published on Friday. It is expected that Unemployment rate rebound from current 4.4% to 14%.