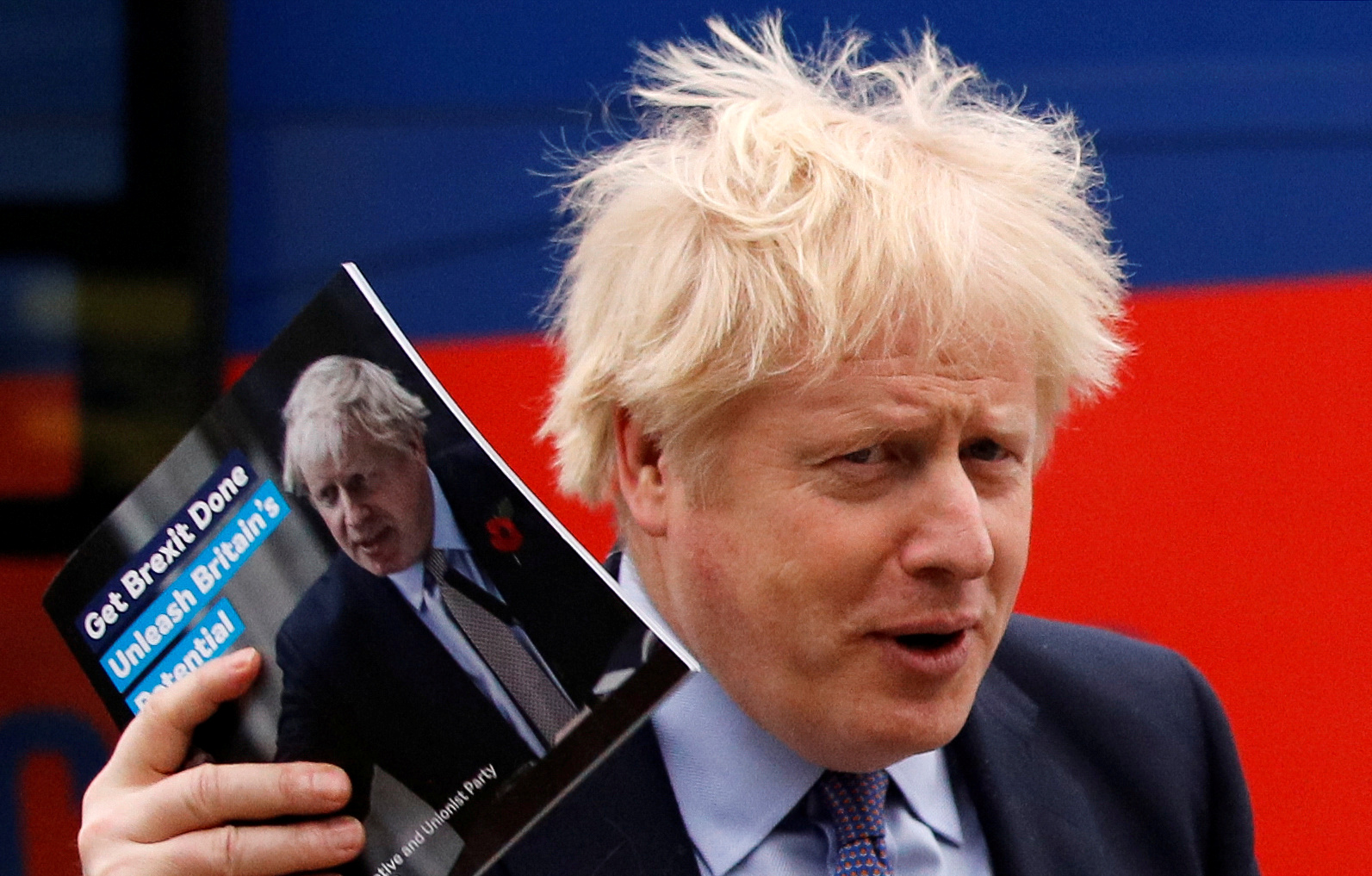 British Prime Minister Boris Johnson has given an interview to 'The Sun' in which he reported the details of his hospitalization after falling ill with coronavirus; a few days in which preparations were even made to announce to the population his possible death.

Johnson also admitted that had worked during the initial stage of his illness and he admitted that he had not been taken seriously enough, so he had to be "forced" to go to the hospital on the advice of the doctors. "The question was that I was in a state of denial because I was working and I continued to do these meetings by videoconference. But in reality I felt quite stunned, to be honest," explained the prime minister, who tested positive on March 29 and He was hospitalized in London on April 5. He was discharged two weeks later.

"I was feeling pretty dizzy, not 'drunk' like, but simply, you know, quite stunned, "he added. The Prime Minister stated that he never received intubated air through a respirator," although the thing was 50-50 ", but he did need the help of a mask respiratory.

On the preparations for his death, the Prime Minister explained that "it was the classic difficult moment, why deny it." "We had a strategy to deal with this kind of 'Death of Stalin' scenario ", he indicated, referring to a recent British comic film about the succession of Soviet leader Josef Stalin after his death.

"It was not exactly in the best of my faculties but I was aware that there were contingency plans in this regard. In fact, the doctors had a whole range of options in the event that everything started to go really bad, "he explained, without giving more details.

The most emotional moment of the interview came when he remembered the staff who attended him during his hospital stay. "It was all thanks to extraordinary nursing staff. I was thrilled when I thought about it. It was an amazing thing," he said.