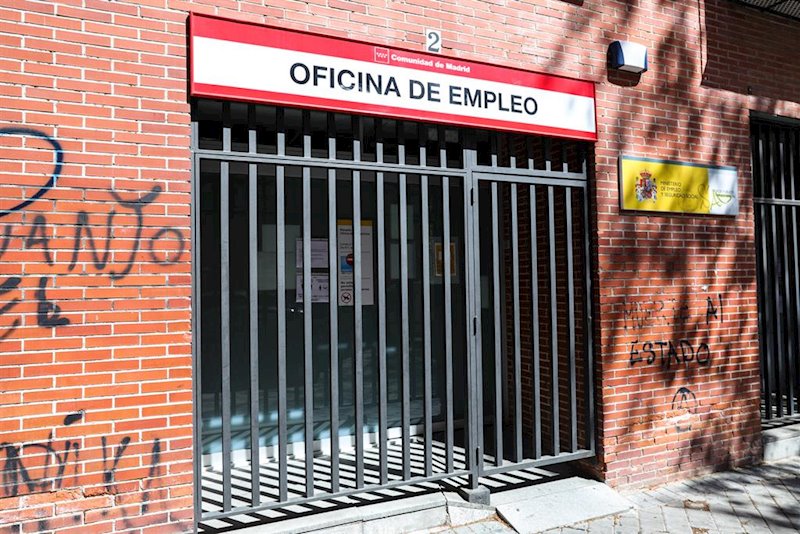 The Government's objective is "De-escalate the Temporary Employment Regulation Files (ERTES)", as reported by Executive sources, in the face of the six-month extensions and even until December, which requests part of the business community. This will fits with what was advanced this Friday by the third vice president of the Government and minister of Economic Affairs and for Digital Transformation, Nadia Calviño, who has reiterated that the Government is working with social partners to see how the de-escalation plan is backed up with extraordinary measures current in employment.

The de-escalation of confinement that begins on May 4 forces companies to incorporate strong restrictions and security measures that do not guarantee full capacity operation. For this reason, the business community pressures the government to expand force majeure ERTEs which many companies and businesses have embraced in the past two months. The Ministry of Labor has published a guide this Friday in which it gives some clues about the criteria to be applied in the return to the "new normal".

Thus, in an official document of the General Directorate of Labor, it indicates that current working conditions can be maintained for eight weeks during which the economy is expected to restart after the stoppage due to the pandemic. Of course, it invites companies to “facilitate the transit towards the reduction of working hours, which suppose a lesser economic impact on the worker and will allow to attend to the gradually increasing supply and demand of companies' products and services”. For this reason, he explains that "it will be possible to alter the suspensive measure initially proposed."

In short, it includes the text that "companies that were applying the measures of suspension or reduction of working hours can renounce them, in whole or in part, with respect to part or all of the workforce, and progressively as the reasons related to force majeure disappear ”.

The criterion says that the concrete definition of the objective causes that make up the force majeure caused by coronaviruses, contained in the Royal Decree Law, which established the state of alarm, respond to an "external and peremptory cause whose effects and specific areas are decided at all times by the competent authorities for reasons of public health. " This, according to Work, has the consequence that the different measures can be applied with a gradual and differentiated intensity and graduation.

Thus, this adjusted definition of a crisis scenario, "not only allows, but also makes it advisable, that the suspensions or reductions that have been adopted in accordance with a greater rigor in the requirement of confinement are no longer applied and are modified in its scope according to the own evaluation of the health emergency situation, the forecasts for de-escalation and the factors to which it responds ".

In this sense, Work affirms that the interruption of non-essential activities is considered as a precedent decreed by the Government from March 30 to April 9 and in which many companies were forced to request employment regulation files due to temporary force majeure to guarantee the extension of confinement and the restriction of movements.

"Documentary and procedural requirements must be essential"he points out, after highlighting that it will be enough to notify the labor authority of the waiver of the authorized or communicated measure, in the face of a full recovery of the activity, and to transfer to the entity managing the benefits the situation of affection and disaffection of each of In fact, he points out that the ERTE guarantees a "non-traumatic" transit towards a future normality in which conjunctural measures are no longer necessary.

In summary, the criterion says that all the normality adopted by the coronavirus, whose pillar or fundamental axis is constituted by internal adjustment measures of companies, "aims to maintain employment and protect workers, and to make flexible and streamlined the mechanisms that they are essential to achieve it. "

Buffet suffered losses worth 50,000 million until March due to the virus