Buffet suffered losses worth 50,000 million until March due to the virus 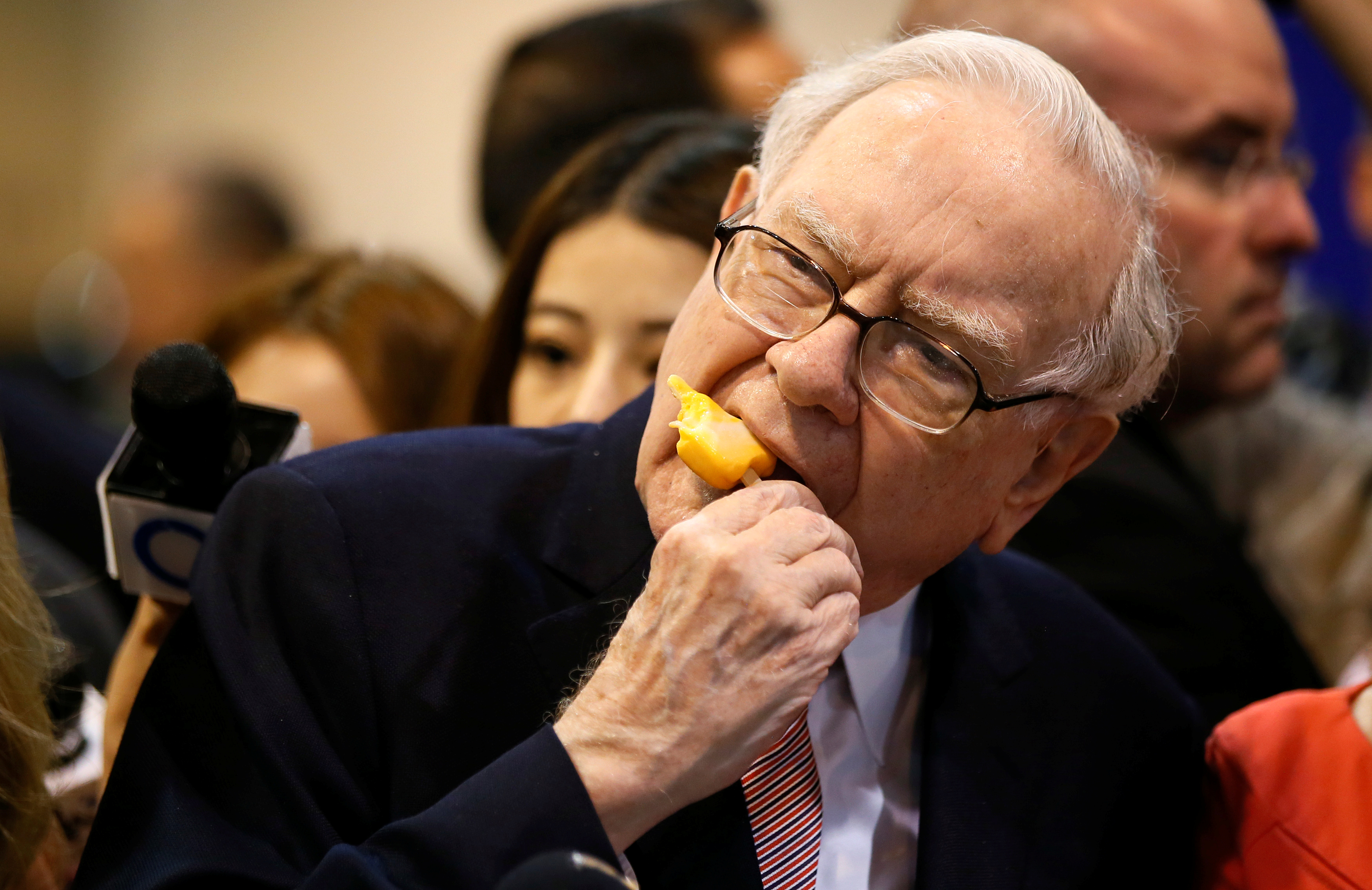 The fund of the famous investor Warren Buffet, Berkshire Hathaway, has reported historical losses of 50,000 million dollars until March, due to the pandemic and the strong shake of the S&P 500 and other Wall Street stocks to which the Omaha Oracle company was heavily exposed. The announcement of the results for the first quarter occurred before the Shareholders' Meeting of the Buffet fund, which will take place at 10:00 pm (local time).

Quarterly operating profit, which Buffett considers a better performance measure, rose 6% to $ 5.87 billion, or about $ 3,624 per Class A share. An internal accounting rule requires Berkshire to report gains and losses on unrealized stock. in their results. This causes major changes in Berkshire's net results that Buffett considers to be pointless.

However, Berkshire has been overexposed, partly due to Buffett's inability to find large companies to buy directly from, a drought that has lasted more than four years and left Berkshire with around $ 137.3 billion in cash.

Undoubtedly, the company's numbers have been affected by the falls in the S&P 500 of 20% in the first quarter, but there were steeper declines at several large Berkshire properties, including American Express, Bank of America, Wells Fargo, and four airlines: American, Delta, Southwest, and United.

Berkshire's operating businesses, like much of corporate America, have been affected by Covid-19, which hurt volumes on the BNSF rail and forced retail businesses like See’s Candies to temporarily close stores.

The pandemic has affected most Berkshire companies, with effects ranging from "relatively minor to severe", and the earnings of companies considered "essential" have slowed "considerably" in April, the company said.

Runners, athletes and surfers take streets and beaches in an orderly manner