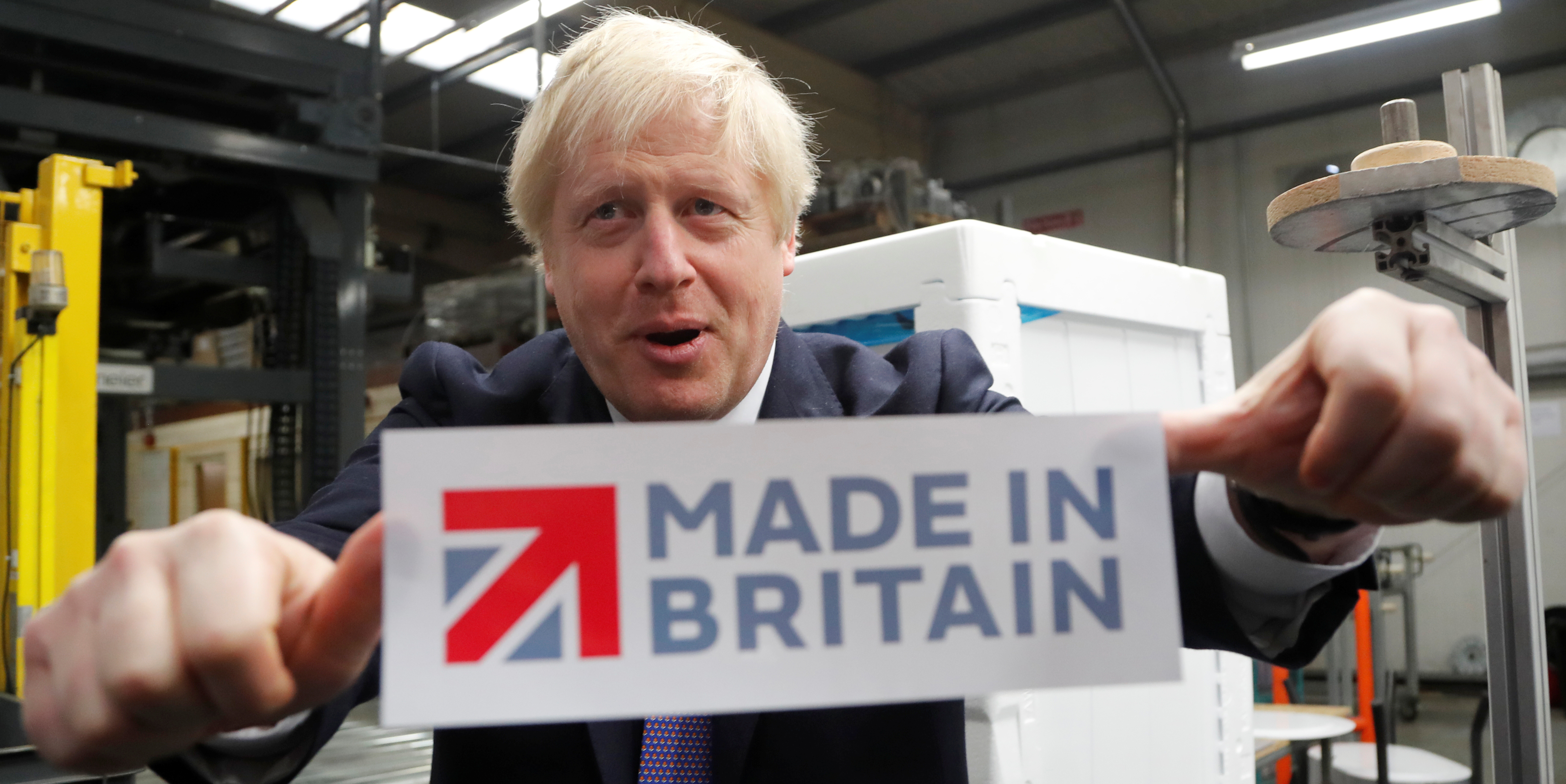 British Prime Minister Boris Johnson has left the ICU. Johnson had been in the unit since Monday night and, from today, he will remain on the floor of London's St Thomas Hospital, where he continues to recover after being infected with the coronavirus.

A Downing Street spokesman noted that Johnson remains clinging to his "extremely good spirits" while acknowledging that he will continue to be. "closely monitored" by health personnel.

It should be remembered that Johnson tested positive for coronavirus on March 27. Thereafter, 10 days of confinement followed as the condition alternated with managing the British Government. Finally, on the advice of government medical director Chris Whitty, the first was rushed to the hospital on Sunday.

Johnson has not come to need a respirator but has been treated with oxygen during the hours he has been admitted to the ICU since Monday. Until his full recovery, the interim prime minister is being Dominic Raab, foreign minister.

Bitcoin in a small sideways move above $ 7,300. Here are the short-term entry points.

Oil sinks after soaring: no details of Russia-Saudi deal