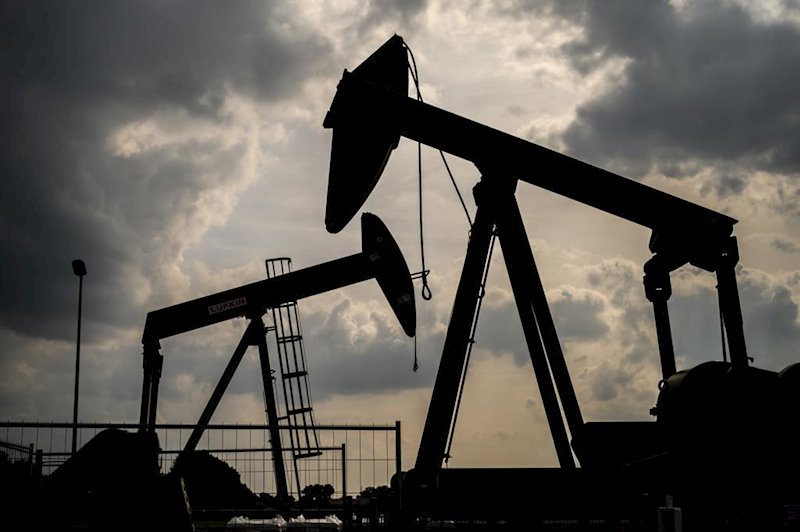 US oil prices remain slightly above $ 20 a barrel shortly after being close to their lowest level in 18 years. This occurs after The US has announced an extension of the containment measures to deal with the pandemic until April 30. Investors have started to discount a total stoppage of production to face the collapse of demand amid the current situation.

Oil prices have fallen more than half in the past month as widespread activity closings in Europe and North America have dramatically reduced oil demand, and analysts forecast up to a quarter could be lost of normal world consumption.

With the accumulated supply due to the price war between Saudi Arabia and Russia, the market believes that the surplus could approach 25 million barrels per day next month, a level that could stress storage capacity around the world in a matter of weeks.

"This is a historical collapse of oil prices as the system physically runs out of places to put all the oil, "said Jason Bordoff, a former energy adviser to the Obama administration and founder of the Center on Global Energy Policy at Columbia University." We will see production shutdowns go down. accelerate ”.

Prices are expected to remain under pressure until the market adjusts and producers are likely to be forced to shut down production on a scale never seen in the modern oil industry.

The WTI briefly traded below $ 20 a barrel this month when the April contract expired, falling violently. But this is the first time that WTI has traded at these prices per barrel since 2002 under normal trading conditions.