The Ibex extends the rebound (+ 3.5%) after a week of great actions against the virus 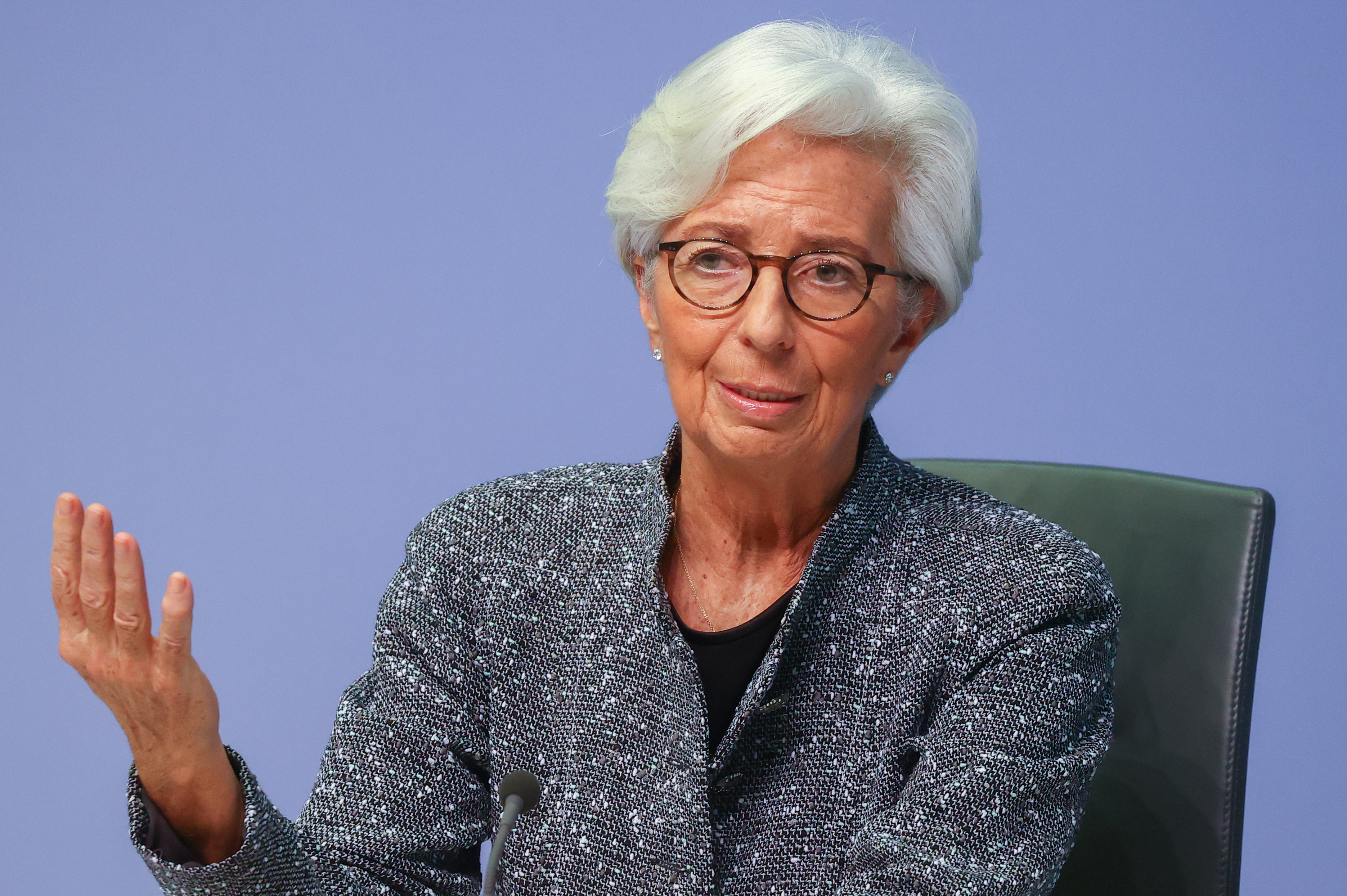 The Ibex rebounds 3.5% this Friday, after rising 2% in the last session, at the end of a week that has been that of the large shares of central banks. For the following, it is expected to see more fiscal movements by the governments. Here in Spain it has already happened this week, with that announcement by the Government of the mobilization of 200,000 million euros to curb the coronavirus. But a common and more powerful concerted action is being requested between the different countries to confront the situation with force. As more actions arrive, if something has become clear these days it is that the coronavirus continues to spread, that those affected increase and that in Spain the worst has not yet been seen.

Still, some believe that the bags could start reacting. Given so many measures, so many powerful actions (the last one being the Bank of England, which yesterday lowered rates to 0.1% and announced an asset purchase program), there are those who consider that, financially speaking, this crisis will slow down. Too some are hopeful that the peak of those affected will be seen in April by the virus and in which things remit before summer. Now these are the least, because the truth is that the data is not misleading and discouraging.

For now, this Friday the increases in Europe will be extended on Thursday after in Asia the session was clearly positive and after yesterday Wall Street also ended in green. European futures They come with increases of 4%.

"It had been weeks since we saw increases of 1% -2% in the US. However, a brief drop in volatility does not necessarily mean the panic is over. Still, it is an encouraging sign that we may have hit rock bottom. However, we need to see further volatility decline and price stabilization before shouting victory, "says Ipek Ozkardeskaya, analyst at Swissquote Bank.

Volatility, however, will once again be the protagonist in this specific session hand in hand with the 'quadruple witch hour'that is, the maturity of stocks and futures on both sides of the Atlantic. "If this fact usually tends to condition the behavior of the spot markets, increasing their volatility, in the situation that the world financial markets are going through at the moment this effect can be much greater"Link Securities experts explain in their daily report.

Regarding the technical aspect of the Ibex, Bolsamanía analysts want to add to that optimism that is beginning to emerge and point out that, in theory, the conditions exist for a rebound to occur. "The lows of this Monday, at 5,814 points, seem an interesting level to attempt the rebound. The volatility, although extreme, it seems that little by little it begins to relax something in our Ibex and in the set of the bags of the Old Continent"says José María Rodríguez, analyst at Bolsamanía.

Suspended soccer, kindergarten, gym, concerts, will they give me my money back?

Levi Strauss collapses: will lay off 700 employees after losing 322 million

Shopping on Wall Street, with the Nasdaq in the lead: looking to erase Tuesday's…