The Ibex and the rest of indexes, nervous before the new surprise cut of the Fed 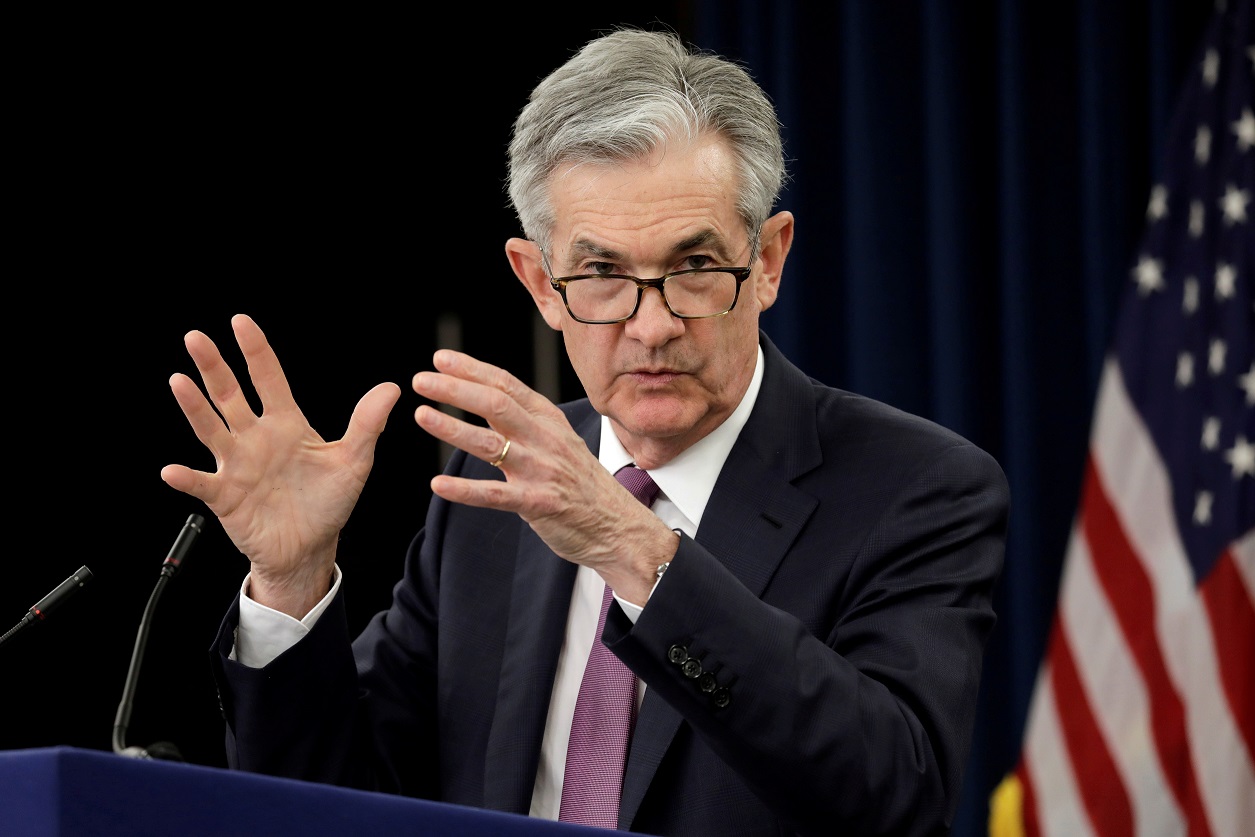 Monday dawns nervously after checking over the weekend how the coronavirus continues to spread throughout Europe and after the Federal Reserve (Fed) gave the surprise last night with a new rate drop to try to mitigate its effects. Ahead of the monetary policy meeting, scheduled for this week, the Fed cut rates last night one basis point, up to 0% -0.25%. In addition, he announced a $ 700 billion asset purchase program. It should be remembered that the agency carried out another cut of 50 basis points on March 3.

At the press conference, Jerome Powell, chairman of the Fed, used a tone "decided and reassuring", the experts point out. He underlined how the Fed is implementing a series of urgent measures to restore normal market operations, prevent liquidity shortages and ensure the flow of credit to households and businesses. And, although he stated that the Federal Reserve has not run out of ammunition, stressed the importance of a fiscal response.

This movement by the Fed shows even more the complexity of the situation, something that has also become sufficiently clear this weekend in Spain with the launch of the confinement of the entire population, with the participation of the army included, to stop the expansion of the virus. US futures quote the move with falls of 4%.

"The United States economy is in recession. The global coronavirus pandemic will lead to a deep, widespread and persistent reduction in activity across the nation, with widespread cuts in travel and tourism activity, continued disruptions in supply chains, and a decline in discretionary spending. (…) The Federal Reserve has decided to "go big". (…) While this show of strength was necessary, it probably won't be enough. to reassure markets without coordinated fiscal stimulus and visible containment of the virus, "experts at Oxford Economics explain.

"Central banks have played their part in the past few weeks, now dependent on global policy makers, the G7 and / or the G20adopt large-scale tax measures in the coming weeks and months to complement these measures, "said Michael Hewson, chief strategist at CMC Markets in London.

It should be remembered that last week, the European Central Bank (ECB) announced a series of incentives to deal with the coronavirus, among which there was no rate cut. This fact caused a debacle in the bags which led to the largest collapse of the Ibex in history (-14%).

"The Federal Reserve has put most of its strength into this movement, offering almost everything you have to give, which raises the inevitable question: if this doesn't work what will?asks Seema Shah, chief strategist at Principal Global Investors. "The immediate backlash (from US futures) suggests that markets remain concerned about the virus and that governments probably need to speed up their fiscal action", Add.

Chinese stocks have also reacted with falls to the performance of the Fed and left 3% on average. In addition, new bad macro data has been released in China. February industrial production fell -13.5% from -3% of consensus and after rising + 6.9% in the previous month. Investment in fixed assets for February decreased -24.5% compared to -2% estimated and after an increase of + 5.4% previously.

To all this is added that another rate cut, in this case of the Central Bank of New Zealand, which has lowered them from 1% to 0.25%.

It should be noted that in the daily reports on Monday of the different investment firms recession is clearly spoken of worldwide and it is widely feared that the different governments will not carry out the necessary fiscal measures to face the coronavirus and complement those of the central banks.

"Just a month ago, markets around the world were at their peak, at all-time or multi-year highs, with misplaced optimism about the outbreak and the prospect of containing it. We are now here a month later and it is hard to imagine how we could get back to those levels."Hewson says.