More maternity leave, bonus and directive training: what does banking for equality do 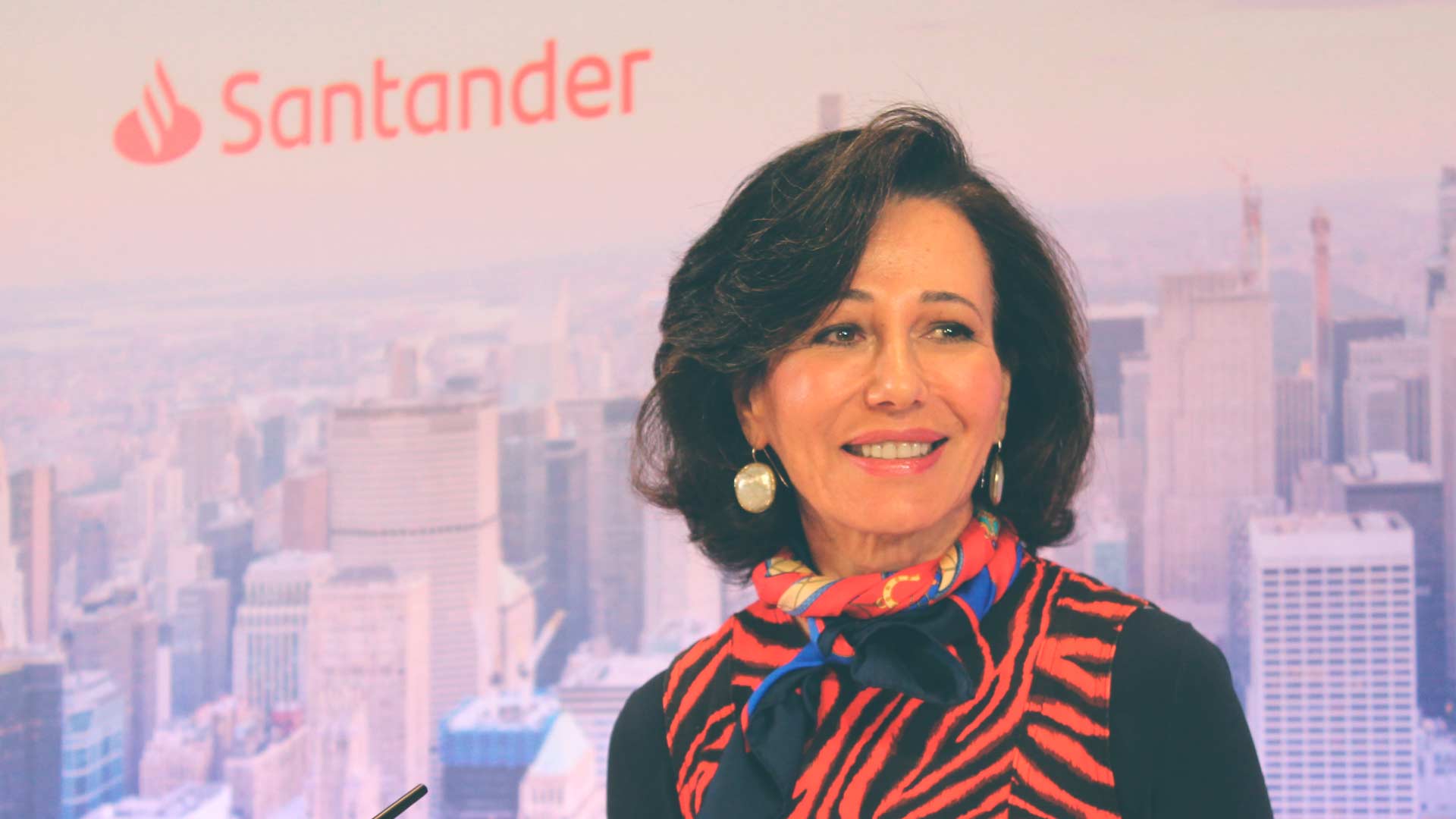 Imagine without women a board of directors, the highest management body of a company, every day requires more creativity, but companies still have duties regarding equality. The banks of the Ibex 35, following the general trend of the other large companies, are taking steps to achieve the inclusion of women in all ranks through incentives for managers, training women for leadership and better conditions.

The largest bank in the country, Santander, has recently decided to implement a minimum standard for maternity and paternity leave in all its subsidiaries, which is fourteen weeks off for mothers and four for second parents, although when there are better conditions established by the State in a country, they will prevail.

The entity chaired by Ana Botín, like BBVA, CaixaBank, Bankia, Sabadell and Bankinter, focuses its efforts on devising recruitment, promotion and succession criteria to ensure that women access vacancies under the same conditions as men.

In the case of Santander, measures such as this have allowed it to increase the presence of women in management positions by 15% in the last two years.

Bankia, on the other hand, signed an Equality Plan in 2016, committing to the less represented gender being 40% in the appointments of managerial functions this year.

BBVA, which implemented a few months ago a reconciliation plan of the professional and personal life of its employees for which the day officially ends at 7pm, offers its employees training programs to develop their potential and leadership skills, but also to the rest of the workforce, in this second case with the aim of eliminating unconscious biases to balance the professional possibilities between men and women. It does too CaixaBank.

The entity headed by Gonzalo Gortázar, as well as Bankinter and the rest of the banks of the Ibex 35, have a protocol of prevention and action in cases of sexual harassment In the work environment.

In the case of Sabadell, its British subsidiary TSB links part of the bonuses of their managers to achieve gender objectives and, if not met, must face the consequences. In fact, last year some heads of the entity they saw their payments cut for not having managed to increase the number of women in senior positions.

THEY ARE FEW IN POWER

The general tendency in the templates of the entities consists in having a most women in the workforce, but a large minority in management positions and not much has changed in the last year, although the banks have increased the number of female directors compared to the previous year.

In most of the banks of the Ibex 35 the proportion of women in their council has increased of administration, which is the highest management body of companies and, therefore, the cusp of power. All in all, only one has already reached the new goal recommended by the National Stock Market Commission (CNMV), 40% (six directors of fifteen total): Santander.

It is true that this objective has been updated a few weeks ago and the previous one placed at 30% the minimum presence of women in the boards of directors for this year. CaixaBank complies with a 31% (27% the previous year) now and 33% after its meeting, when it will reduce the number of directors, and Bankinter, with a 33%.

BBVA will manage to overcome it after its shareholders meeting, held next Friday, when it will appoint a new member of its board and the proportion will go from the current 26% to 33%.

At the tail of the banks of the Ibex 35 are again Sabadell and Bankia, with a twenty% and 16%, respectively, although the entity headed by José Ignacio Goirigolzarri will boost this proportion to 2. 3% following the appointment of a new director at its next meeting and the increase in the number of directors.

The percentage of women on the workforce is much higher than their presence in positions of power, since they represent more or less half and in some cases even more. However, the average of first executives in the banks of the Ibex 35 It is considerably superior to other sectors. Of these six entities, two are led by women, 33%, while in the rest of the selective there is no sign of women in positions of first executive. There is still a way to go.

"We will not let people die" TIME ONLINE

Where do you do care work? | TIME ONLINE