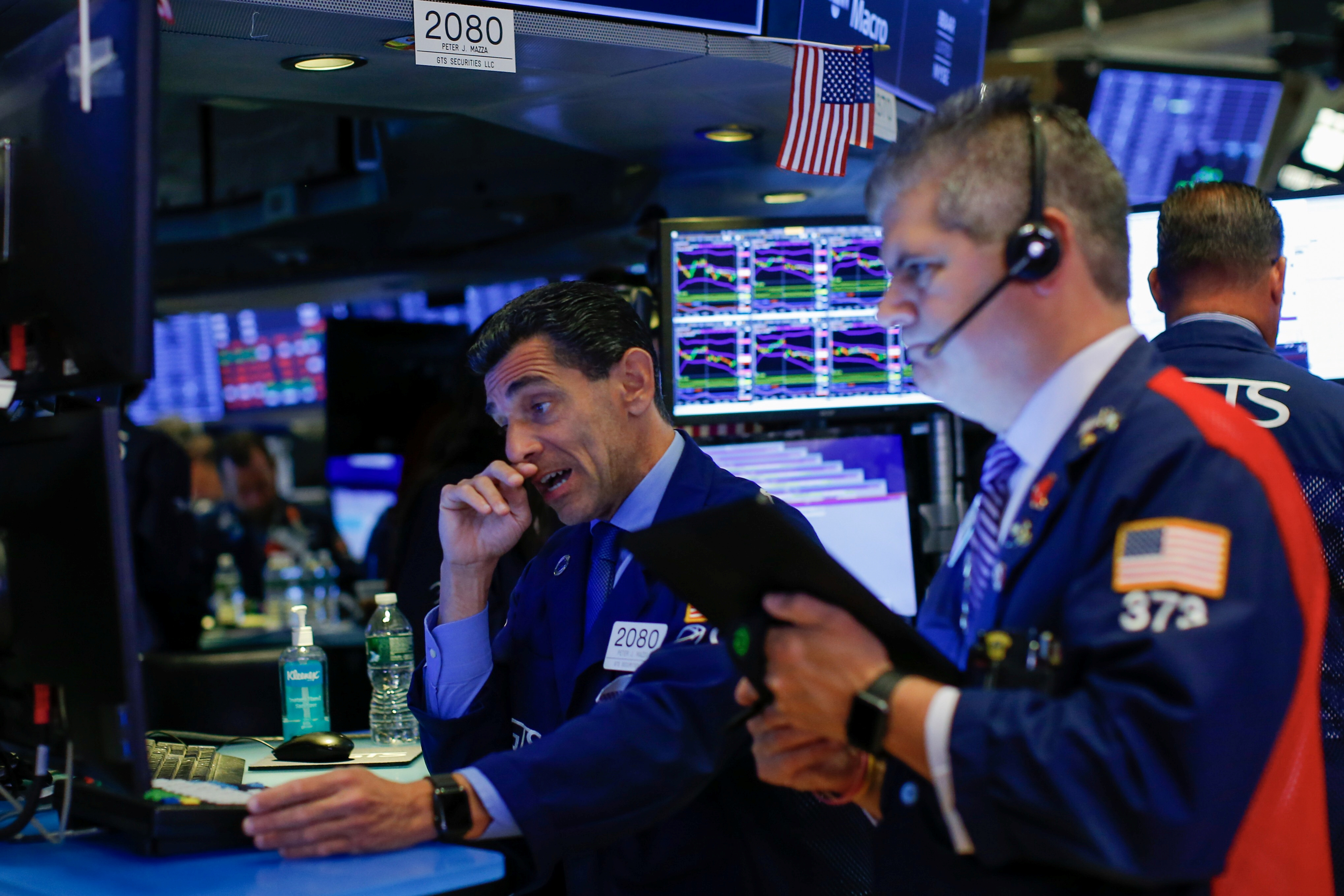 Wall Street keep buying and mark new historical highs. The signature of 'Phase 1' agreement between China and the US, it has boosted exchanges around the world by reducing uncertainty about world trade in the coming months. The Dow jones closed above 29,000 points for the first time in its history.

Within the business front, Morgan Stanley up 6% after publishing much better results than expected. In general, the results of the large American banks have exceeded consensus forecasts, thanks above all to an increase in revenue from trading in the fourth quarter. However, the actions of Bank of New York Mellon 7% plummeted after breaching market expectations.

Returning to the commercial war. Despite the signing of the pact, some analysts believe that additional tariffs will be imposed between both countries and the uncertainty will remain latent one way or another between the two largest economies in the world.

In macro matter, several data have been published. The retail sales of the control group, which have a direct impact on GDP, have rebounded 0.5% in December, slightly above the 0.4% anticipated.

In addition, the weekly unemployment claims They have dropped to 204,000 from 214,000 and have been below the expected 216,000. And continuous requests have dropped to 1.76 million. Together, these data continue to indicate strength in the American labor market. Finally, the Philadelphia Fed manufacturing index It has risen in January to 17, well above the expected increase to 3.8 from 2.4.

In Washington, this Thursday the preliminaries begin in the Senate for the political trial (impeachment) to Donald Trump for abuse of power and obstruction of Congress. Although Republicans have already anticipated that they will acquit the president, since they hold a majority in the Senate.

Prosecutor arrested in connection with murder of journalists | TIME ONLINE

We will always have the technological ones: this is how the experts explain their new…

The Government delays the recovery by a quarter and reduces the GDP of 2021 to 6.5%